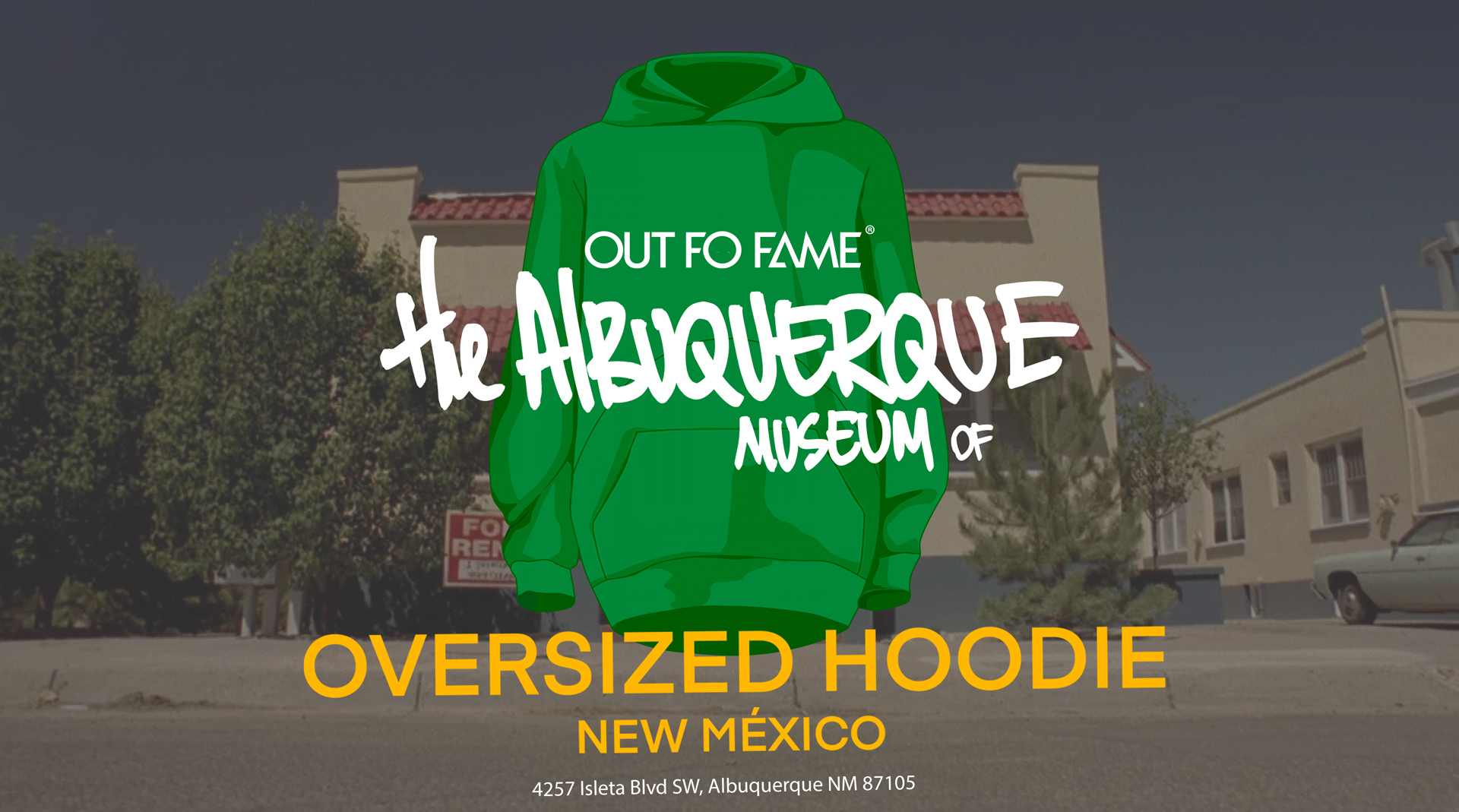 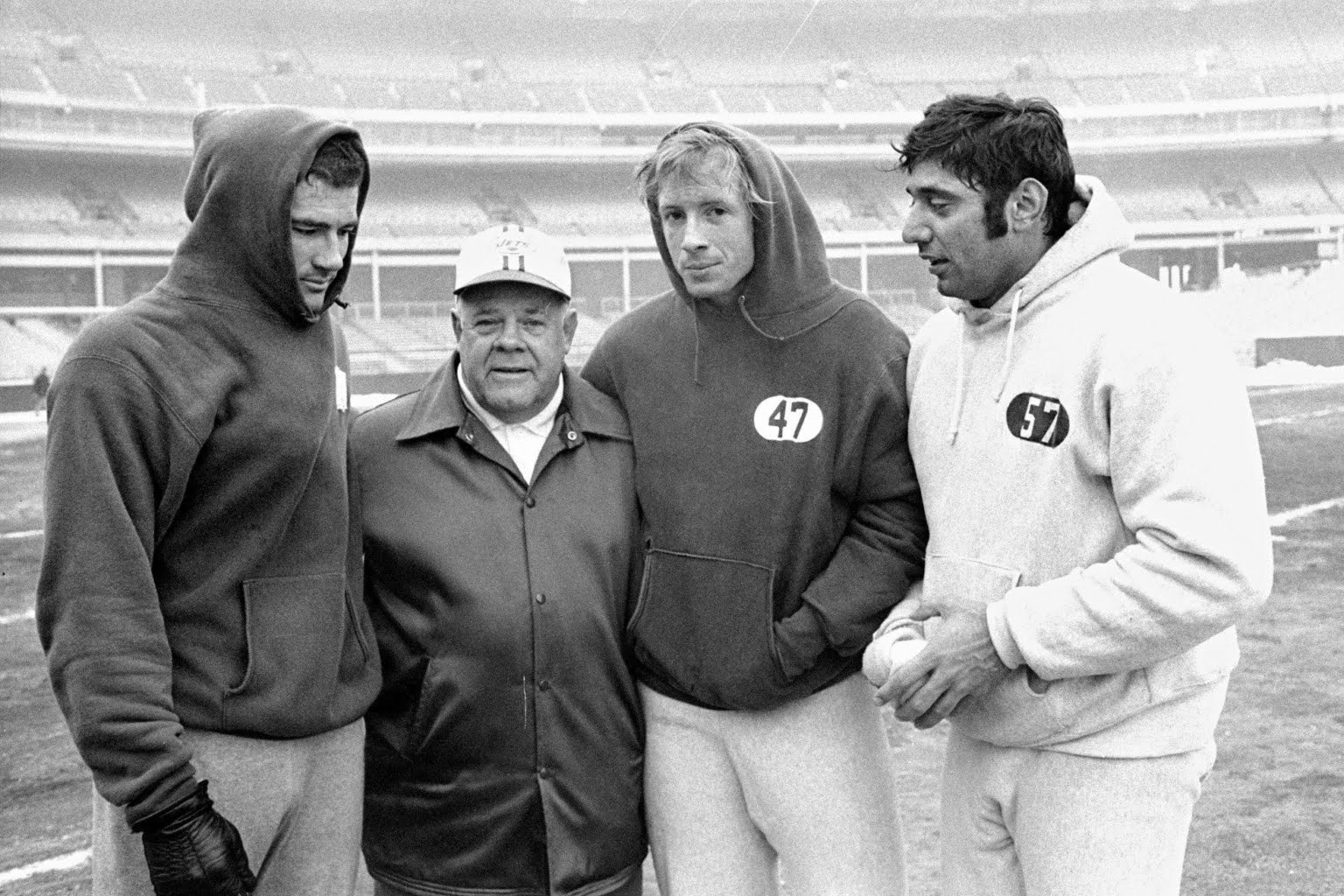 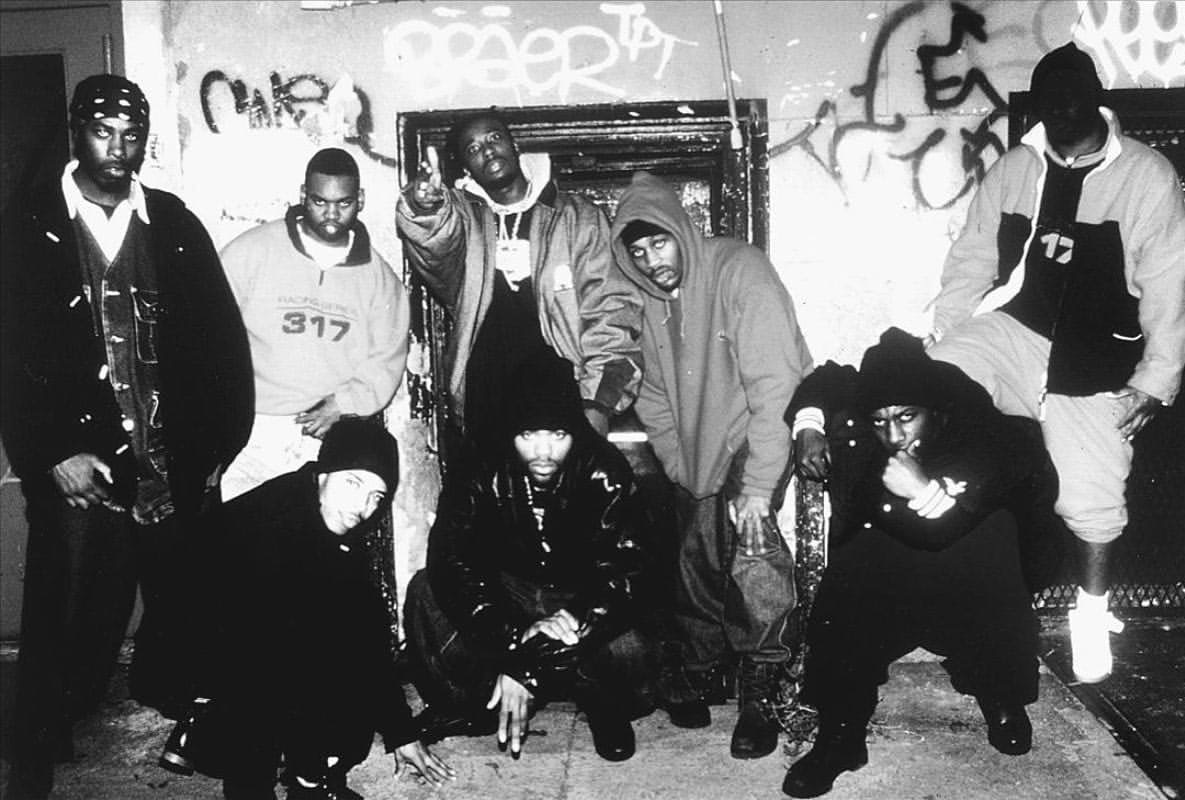 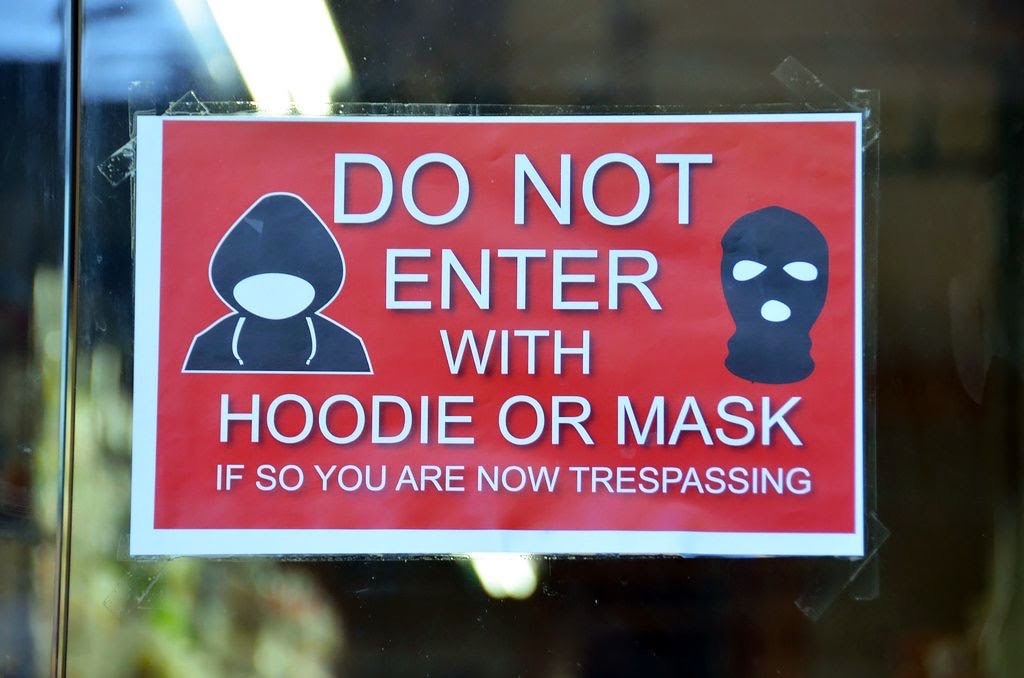 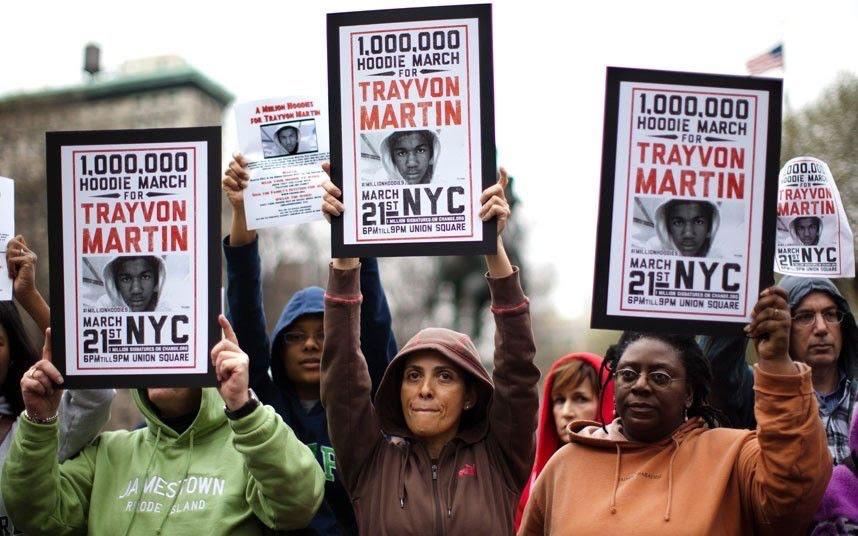 The Albuquerque museum of oversized hoodie was founded in 2019 by OUT FO FAME street wear brand.

The museum is dedicated to the most poplar lifestyle wear of present days.

The name “hoodie” comes from the English word “hood” (means “kapushon”). The hoodie sweatshirt was originated in the 1930s in the US for workers in cold New York warehouses. The modern clothing style was first produced by Champion brand in the 1930s too. Also, Champion collaborated with many universities and sports departments of secondary schools, and soon football players began to wear hoodies with the logos of their schools. The hoodie started to gain their popularity in the 1970s. There are several factors that explain hoodies’ popularity. Firstly, hip hop culture developed in New York City around this time. Hip hop culture used them as a symbol of what one reporter termed "cool anonymity and vague menace." High fashion also contributed during this era. The designer Norma Kamali was the first person who glamorized the new clothing. One of the crucial moments for hoodies’ history was their iconic appearance in “Rocky” film (1976).

Young men, often skateboarders or surfer, sported the hoodie and spread the trend across the western United States, most significantly in California in the 1990s. Tommy Hilfiger, Giorgio Armani and Ralph Lauren used the hoodie as the key item of their collections.

In the 90's, Los Angeles and New York concentrated the main part of the hip-hop movement. Wu-Tang Clan, Cypress Hill and Snoop Dogg were among countless hip-hop artists who, by wearing oversized hoodies and baseball caps, made a musical and fashion revolution that changed their industry forever.

Hoodies also have been associated with a crime for a long time. It started in the 1970s, when graffiti artists used hoods to hide their faces while they were painting illegally subways or buildings. The correlation between hoodies and crime persisted into the 2000s, when some shopping centers in the UK established "no-hoodie" policy (a ban on wearing hoodies indoors) to deter shoplifting or other "anti-social behavior".

Since the mid-2010s, there was a hypebeast culture that has turned the main attributes of street wear into the fashionistas’ objects of desire.

Nowadays, after a long journey between football fields, protests and catwalks, hoodies have become universal clothing for everyone.